For a lot of us, George Castanza included, the shower represents more than just a place to cleanse our body. It’s a one-stop-shop for our morning ablutions. Shampooing? Check. Shaving? No problem. Peeing? Why not.

According to a recent poll, over 80% of people pee in the shower. Should you join their yellowed ranks? 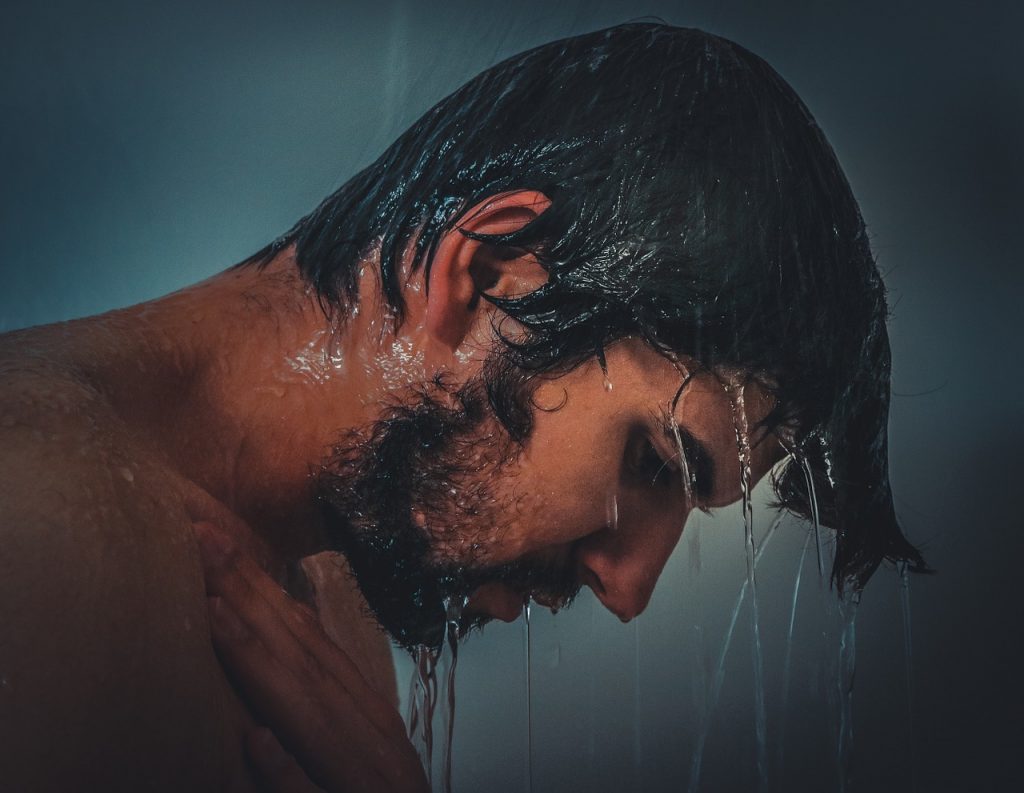 People have been passing this old chestnut around since the 1950s, but it just isn’t true. It all started when researchers set a numerical cutoff for the “normal” amount of bacteria in urine (100,000 colony-forming units). Over time, people started to think that being below that cutoff meant bacteria free!

Myth 2: Peeing in the Shower is Good for the Environment – TRUE

Even with a low flow toilet, every flush of water sends precious gallons of drinkable H2O down the drain. The EPA found the standard toilet uses 1.6 gallons, while older toilets can use up to 7 gallons per flush. Administrators at the University of East Angalia in England found that if all 15,000 students peed in the shower, the university would save about $230,000 a year on water, or enough to fill 26 Olympic swimming pools.

Myth 3: Peeing in the Shower Will Create a Pavlovian Response to Running Water – MAYBE?

We’re not sure where this myth came from, but we’ve definitely heard it before. Pee in the shower too often, and you won’t be able to stop yourself. It’s possible that this is true, for some, but the sound of running water already makes us want to let loose, so we’re ruling indecisively on this one.

It’s an even draw where the scoring is concerned, but we didn’t mention another major factor in your decision: it’s gross. Unless you hit those 10 recommended glasses of water a day, you’re probably going to be stinking up your shower for the next guy. Maybe it’s just us, but that’s not what we’re into. We’ll leave it up to you (and the people who share your bathroom) to decide whether that courtesy is worth $230,000 a year.

This article is part 1 of our series on Common Health Myths. You can view the rest of the series here.