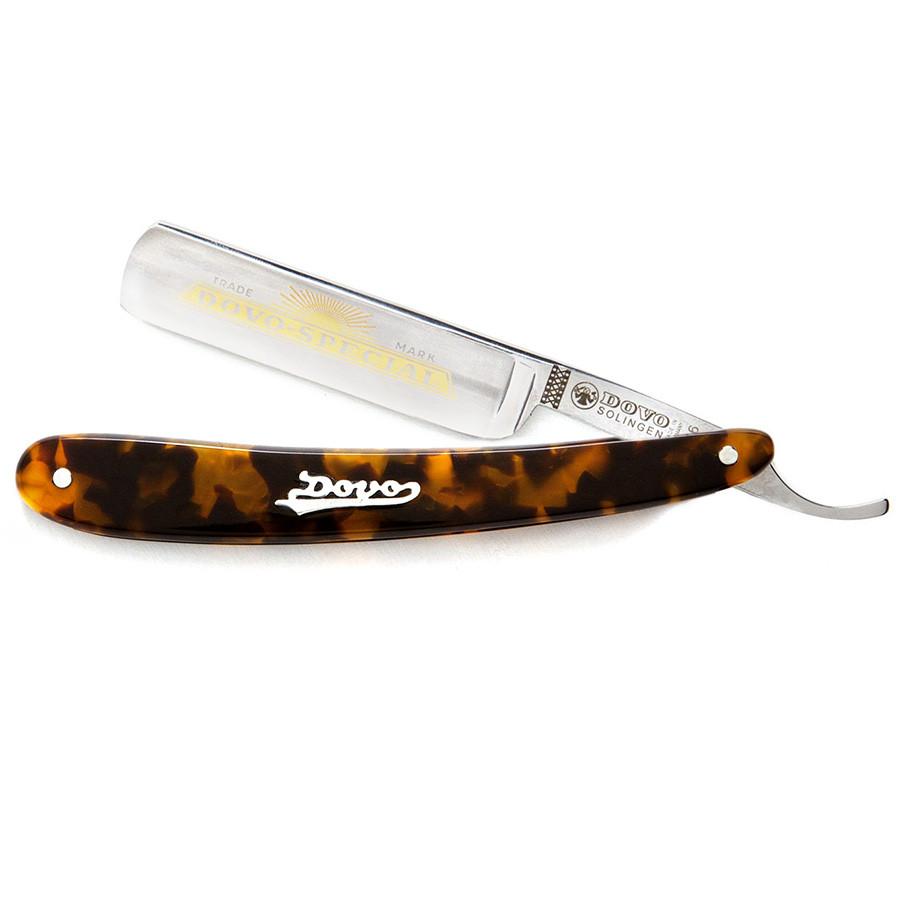 DOVO Solingen was one of those initial product lines we added to the Fendrihan Store way back when we were first trying to build an inventory of wet shaving staples. It seems a long time has gone by since then (at least in internet years), but our reverence for DOVO endures.

DOVO is a traditional, world-renowned company that specializes in grooming products for both men and women. It was founded back in the beginning of the 20th century (1906, to be precise) and has experienced a marked evolution since then. They began as a small business that only produced open razors, but thanks to the high quality products they made, they were able to position themselves as one of the most reputable steel product manufacturers in the world.

This great expansion has exponentially given more choice to its loyal customers, with a variety of grooming products convenient for different tastes and needs. But the core of DOVO’s expertise still lies in its precision instruments, namely their straight razors and other grooming tools, such as manicure scissors; what they call their “masterpieces in steel”. And there’s always their Merkur range of safety razors, which is so worthy of note that it would require one or several posts about it.

DOVO’s exceptional products are made from carbon steel to offer practicality and durability. DOVO is also known for combining style with ease of maneuverability while incorporating precious materials such as gold, silver and ebony in the making of their products.

In their century of existence, DOVO has continued to surpass quality and craftsmanship standards. Thanks to that, they’ve become one of the few steel products manufacturers that carry the “Solingen” name that’s only granted to few highly appreciated companies.