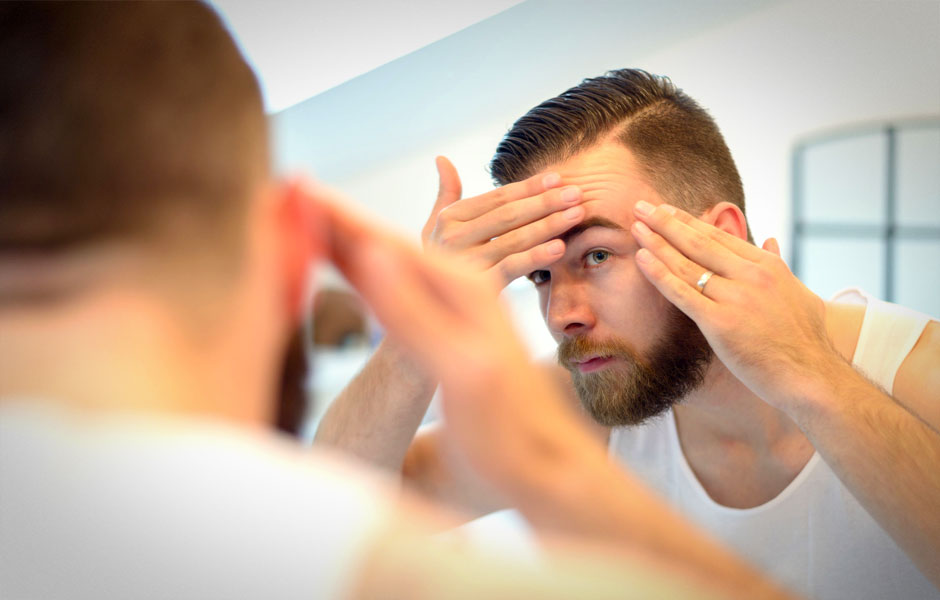 As a company whose main focus was men’s skincare, Brickell’s founder, Josh Meyer had to devote months of his time toward skin-health research. The business idea was spawned when Meyer’s significant other drew his attention to small wrinkles forming around his eyes; at the time, Meyer was only in his late twenties, and it had him concerned. Realizing that he was young and without a large selection of skin care products to rely on, he decided it was time to come up with some of his own. So, he got together with his long-time business partner and childhood friend, and did exactly that: they developed a comprehensive line of skin products tailored specifically toward men, and their line included a handful of leading-edge anti-aging products.

Brickell’s anti-aging products have been some of their most successful creations, widely popular amongst men, both young and elderly. They offer an anti-aging face moisturizer and eye balm, both of which hinge on two central kinds of ingredients: the antioxidant and the anti-inflammatory. While these agents are closely related in function, they’re distinct in their method of action. An antioxidant eliminates free radicals; these contribute to cell damage, ultimately weakening the integrity of the cell’s DNA, and thereby accelerating skin aging. A wide number of external factors can cause oxidative stress (over-production of these harmful, unstable free radicals), including the usual suspects, like pollution, excessive sugar consumption, alcohol, plastics, drugs, chronic stress, and cigarette smoke. 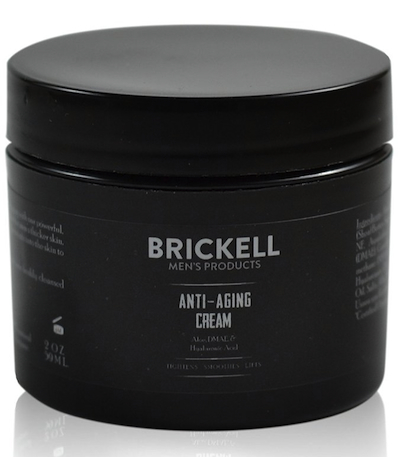 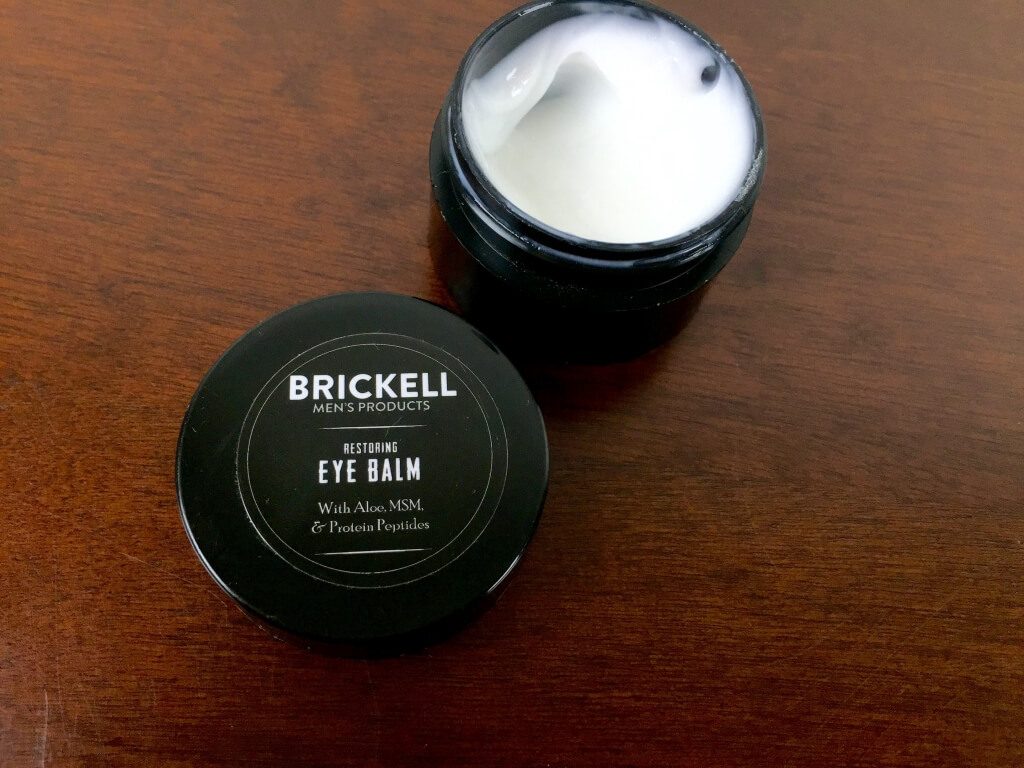 Generally, in anti-aging skin care products, antioxidants eliminate free radicals that have already been generated, while anti-inflammatory agents prevent the production of free radicals by curtailing the inflammation response. As such, both agents maintain your skin’s health, rather than reverse an aging process.

Brickell’s anti-aging products take it one step further: not only do they protect the skin’s current condition, but they also help improve the condition of aged skin, visibly reducing wrinkles and fine lines. Their products contain two other kinds of ingredients that facilitate the anti-aging process: collagen stimulants and humectants. The former refers to an agent that stimulates production of the cell’s main structural protein, known as collagen, hence restoring integrity to the skin cell; the latter refers to a molecule that retains moisture, also helping to spruce up the skin cell’s structure. As skin ages, it slowly starts to lose its ability to retain moisture and produce collagen, so that’s where these creams make significant contributions.

Below, we’ve created a list of ingredients that you’ll find in Brickell’s anti-aging products. These are the star ingredients which have the strongest aegis of research attesting to their efficacy in improving skin health:

-does not work as a sunscreen, but protects against oxidative damage

-holds over 1000 times its own weight in water, helping cells to retain moisture

Brickell’s suggested skin care routine requires regular application of their anti-aging creams over the course of 45 days, for visible results. If you’re interested in keeping vibrant, healthy-looking skin, we suggest pairing these excellent creams with a nutritious diet and a balanced lifestyle. After all, it’s the small, healthful daily habits that bring about the most ground-breaking–and, in this case, wrinkle-reducing–results.