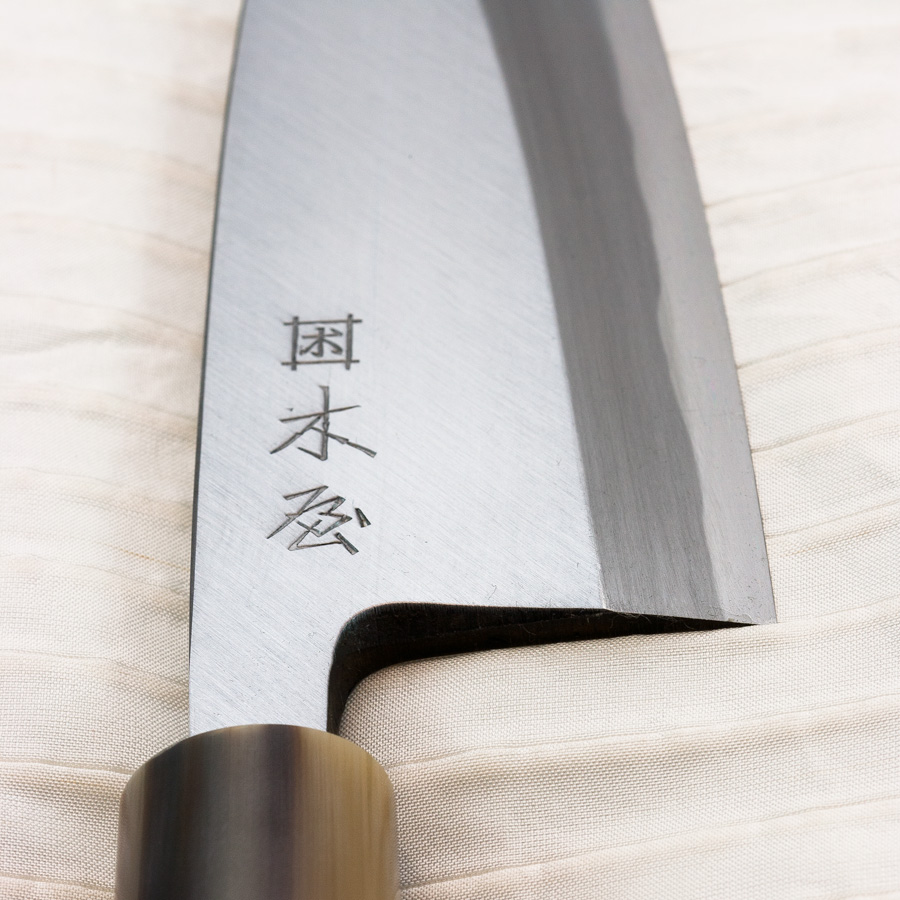 Learning how to sharpen kitchen knives can be tricky. If you sharpen the blades incorrectly, you are apt to ruin the blade. Sharpen too frequently and you’re cutting the life of your knife in half. These knife sharpening tips give you insight to this process for both Japanese blades and other blades. 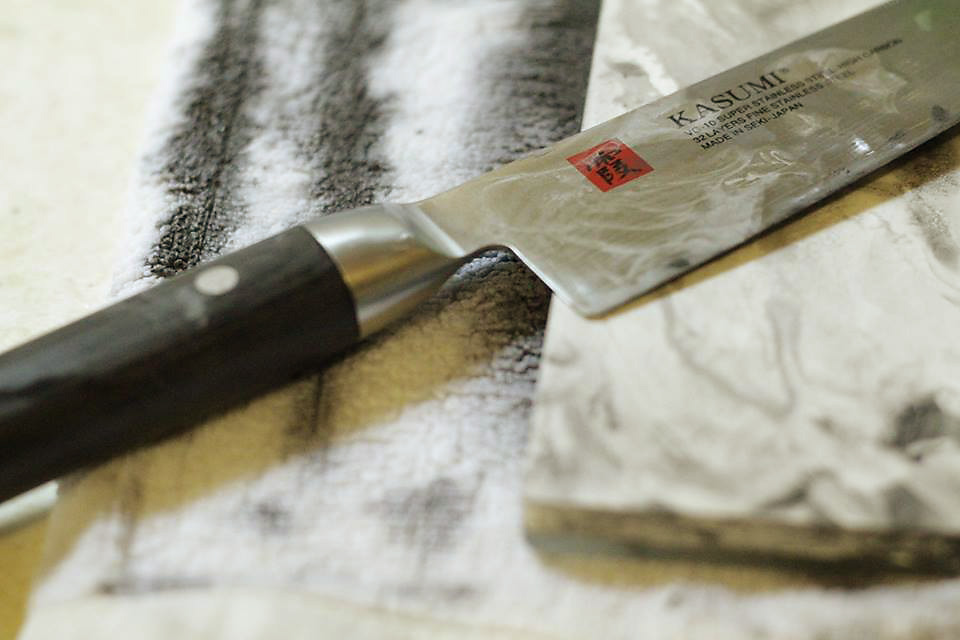 Which Knife Sharpener To Use?

Sharpening European High End Chef Knives
You can use a honing steel or a whetstone to sharpen your kitchen knives like the Kamagata Western Style Kitchen Knife. The manner used will depend on which of these you choose.

Sharpening Japanese Kitchen Knives
Sharpening a quality Japanese blade, such as the Deba Honkasumi Japanese Chef Knife, means adhering to a set pattern. Here is a step by step guide to creating a great edge to your high end Japanese knives depending on which of the three types of Japanese whetstone you are using. If you sharpen frequently, most times you can begin with the Nakato stone, if not always start with the Arato stone. All the Japanese whetstones will need to presoak ten minutes in water.

Quality kitchen knives were made to be sharpened in order to be enjoyed for a long time. They are not able to keep a sharp edge without this basic form of maintenance. When you sharpen chef knives, you’re more able to get through those tough fruits and vegetables with ease. Even the sharpest knives will over time lose their edge and need a whetstone or honing steel.