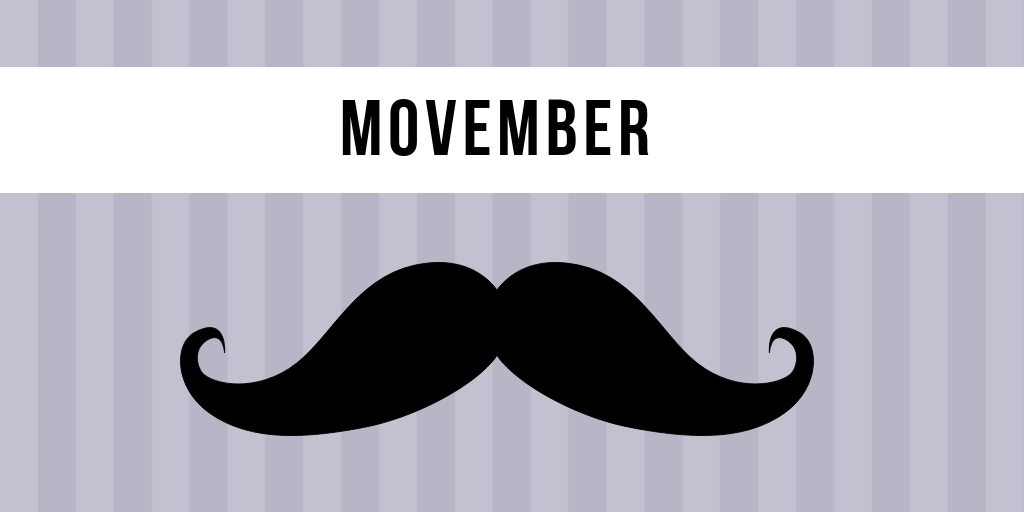 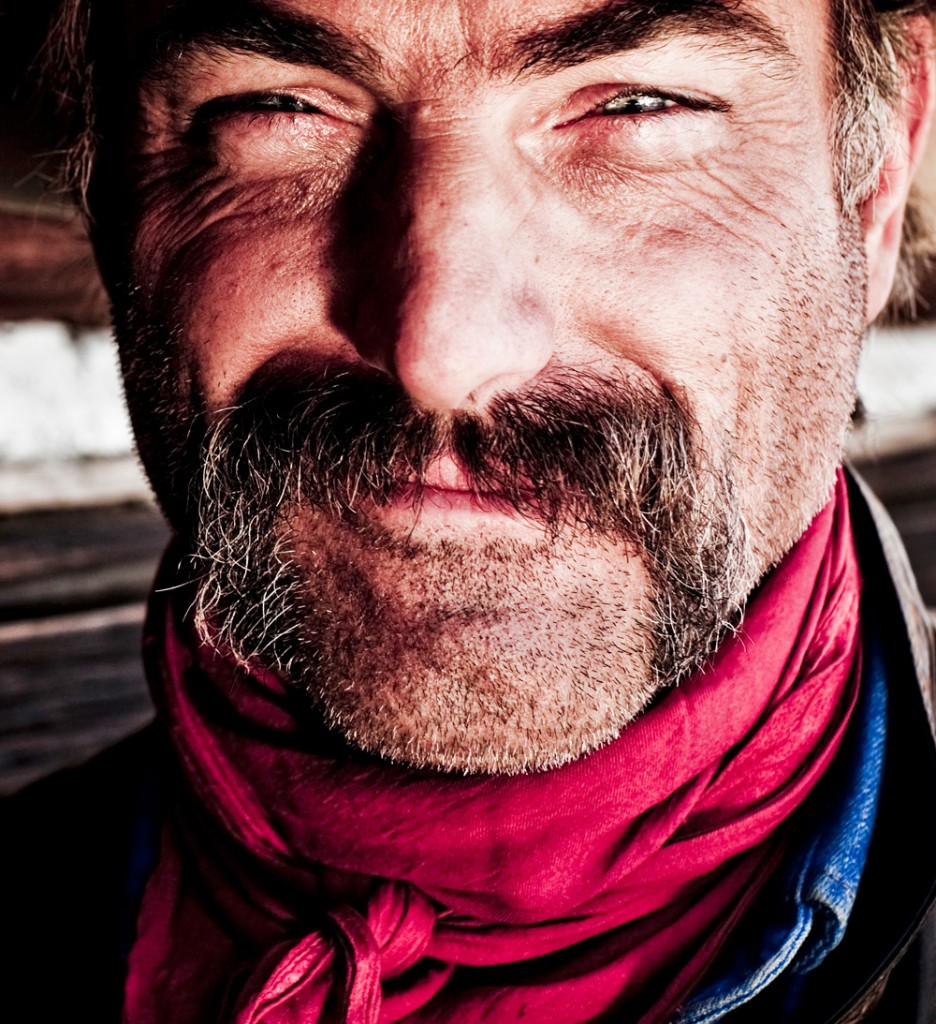 Gentlemen! Prepare to start your moustaches!

During November 2013 become a Mo Bro and join the worldwide fight against prostate cancer. Grow a moustache and join the tens of thousands of men worldwide who are united in raising donations to fight and beat this cancer.

What is Movember? This is a movement that began its humble origins by a group of 30 men in Australia in 2003 to help raise awareness and obtain sponsors and donations to be used against beating men’s prostate cancer, testicular cancer and mental disease.

From this humble beginning, the Movember Bros, and this now includes many women who are known as a Movember Sis, have blossomed. The movement now boasts over 1.1 million members and has raised the equivalent of 14.6 million dollars in 2012. This worldwide movement has spread to 21 countries including Canada, the U.S., New Zealand, Europe, the Middle East and Asia.

Prostate cancer will afflict 1 in 7 men worldwide and takes more than its share of lives each year. The good news is that if this cancer is detected early enough there is a good to excellent chance it can be beaten. The best way to beat this cancer is to get it detected early by ensuring if you’re a man in his forties or fifties, you get a prostate exam annually.

If you’re a man and can grow facial hair, then you too are all set to join this growing movement.

Movember rules are simple. All you have to do is register yourself at Movember.com and follow these simple instructions. You have to start with a clean shaven face first and begin growing your moustache throughout the month of November.

The moustache must not join the sideburns as that will be considered a beard. Also, the handlebars of your moustache cannot reach your chin as that is considered a goatee. Then, during the rest of this prostate cancer awareness month you gather sponsors and raise donations for this important fight.

It not only benefits you as a man, but it can also be fun. Friends and colleagues who never thought about it will ask you why you’re growing the “stache.” You can explain what the cause is all about, and maybe get some more donations in the process.

You can also have fun with growing your Movember moustache because there are some really neat and even some whacky moustache styles that will set you apart from and stand out in a crowd. Grooming your moustache with comb, moustache scissors and shaping with moustache wax, a straight razor or double edged blade becomes a part of the morning ritual.

At the end of the month you get to shave it off as part of this very important annual event which every man should join.

So, this Movember, get yourself registered and begin growing those moustache bristles. Join the movement and join the fight against prostate cancer. Let’s eradicate this disease once and for all time. It’s your life!