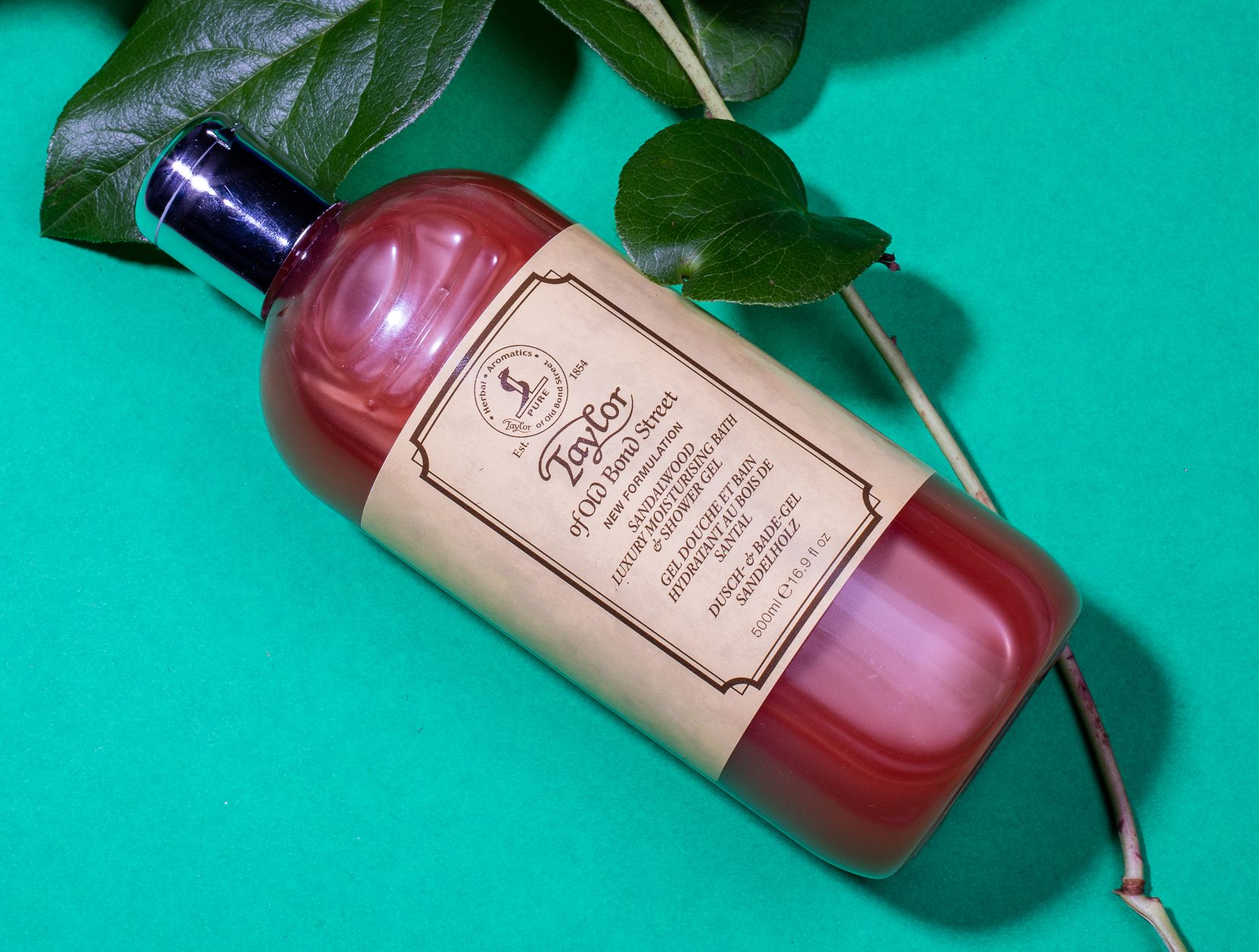 Warm earth tones with spicy notes and a rich woodsy scent combine to create an exotic yet familiar fragrance known as sandalwood. As one of the most, if not the most, popular fragrance for men’s shaving and grooming products, the sandalwood scent can be found in almost every collection of men’s grooming products. So exactly what about it makes it so popular? We took a look into its history to find out why it has such an esteemed reputation.

Where does it come from?

Sandalwood has been used for thousands of years and is traced back to the time of ancient India and Egypt (circa 3100 BC). Extracted from the treasured Santalum album tree, found mostly in Southeastern Asia and the South Pacific, sandalwood oil is used in everything from cosmetics, to apothecary remedies, and even religious worship. This adored extract can only be withdrawn from the central part of a Santalum album tree, usually through water or steam distillation. With demand for sandalwood higher than ever, experts believe its price will begin to increase in the upcoming years as tree cultivators struggle to meet demands.

FACT: It can take 10- 30 years to cultivate a Santalum album tree, depending on the form of cultivation used.

What is it used for?

In its purest form, sandalwood oil is known to contain astringent, anti-inflammatory, and anti-bacterial properties. As such, it was historically used to treat infections and diseases, later becoming a common ingredient for cosmetics and aromatherapy. 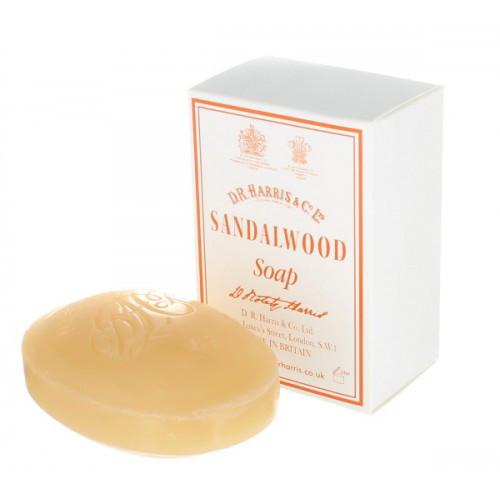 The first mass production of sandalwood soap came out of India in 1916 under the name Mysore. Oil could not be exported from India during the War so to avoid wasting it, officials decided to use it to make soap. Owned by the local Mysore government in India’s Karnataka region, Mysore Sandal Soap remains widely popular, and is recognized as the only soap made exclusively from sandalwood oil.

FACT: Steam distillation is the most common method used to extract sandalwood oil and takes anywhere from 48-75 hours.

Aside from its signature scent, sandalwood is rich in skin benefits. Bursting with natural healing properties, sandalwood can revive damaged skin, reduce the appearance of impurities, and help soothe skin inflammation and irritation. It also works to: 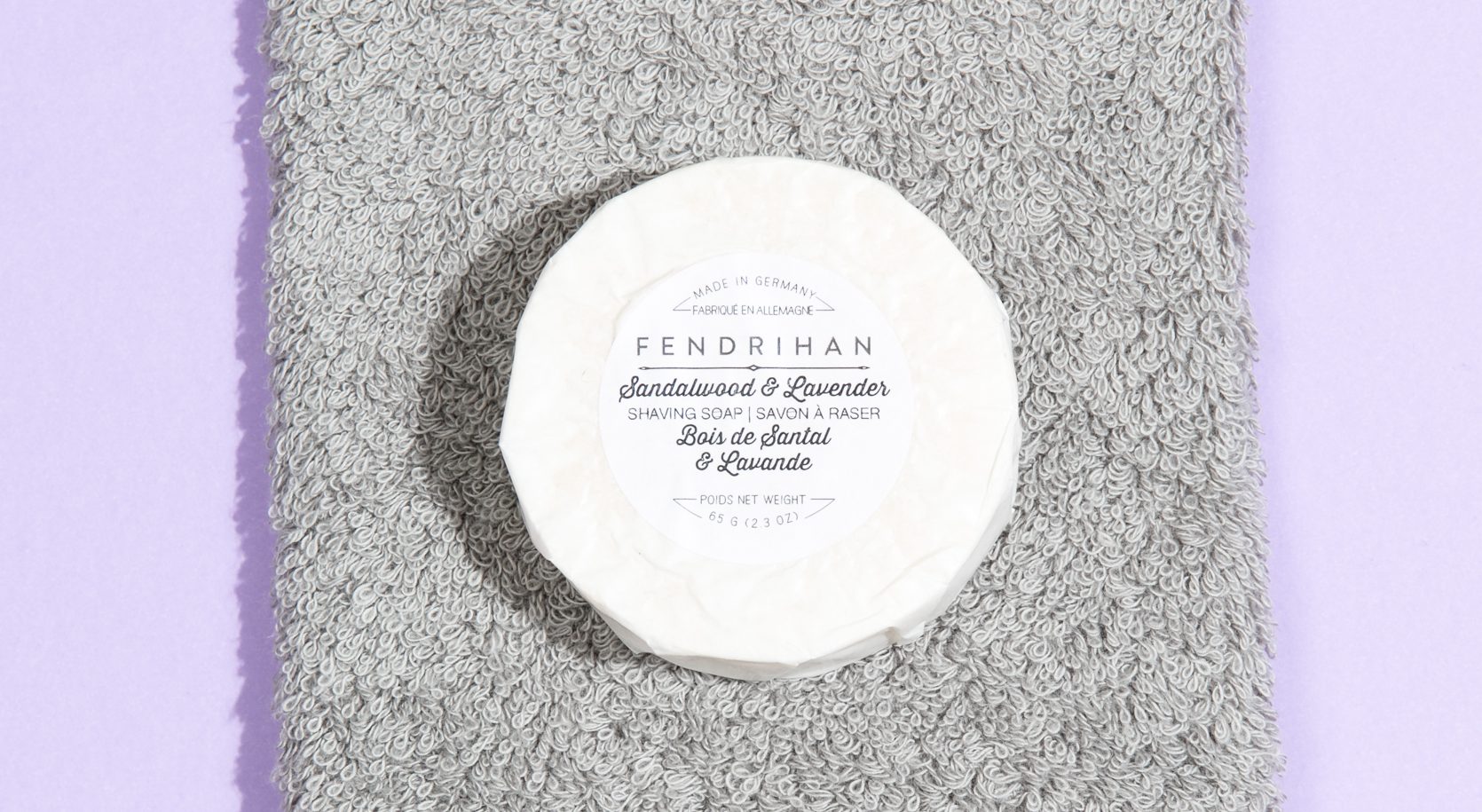 With all its benefits, sandalwood has become a popular staple in the shaving and grooming realm. Whether you’re in search of sandalwood bar soaps, sandalwood aftershaves, or sandalwood shaving soap, revel in its natural healing formula and inviting scent for all all your grooming needs.